CHICOPEE, MASS. — Mayor Richard J. Kos, who ran the city of Chicopee over the course of two separate six-year stints in office, will not seek re-election in 2019.

Prior to serving as mayor, and in between terms, Kos worked as an attorney at Egan, Flanagan & Cohen, where he is a Partner.

Kos made the announcement in a press conference at Chicopee City Hall on Monday, February 25, 2019. 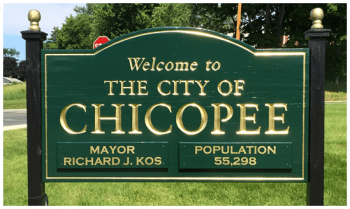 Mayor Kos served for a total of twelve years as mayor of Chicopee.

In a statement published by WWLP, Kos — who will have held the position for a total 12 years when he leaves office next January — said he is “not a career politician.” He will return to his law practice at Egan, Flanagan & Cohen, he said.

First elected in 1997, Kos was Chicopee’s mayor until 2004. In 2013, Kos returned to politics and defeated incumbent Michael D. Bissonnette to regain the seat. Kos successfully fended off a challenge by Bissonnette in 2015. Kos then ran unopposed in 2017, his most recent two-year term as mayor. 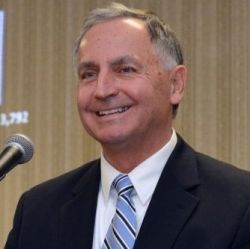 Kos is not the only attorney at the firm to have been elected to public office. Timothy J. Ryan, Esq., a partner at Egan, Flanagan & Cohen, currently serves on the Springfield City Council in addition to his ongoing law practice.

Let us put our experience to work for you
Copyright © 2022 · Egan, Flanagan and Cohen, P.C · All Rights Reserved · Site By Cider House